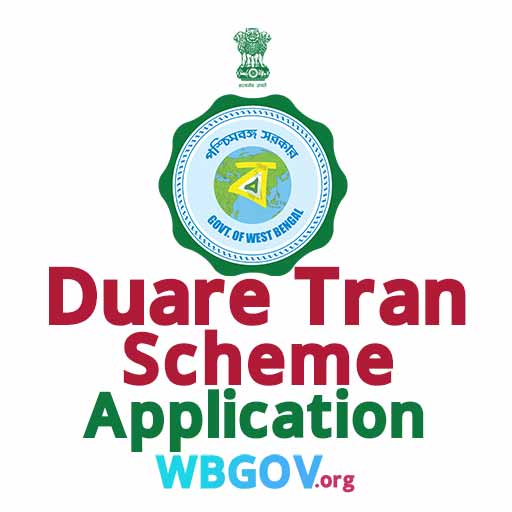 Recently, Chief Minister Mamata Banerjee launched the ‘Duare Tran Scheme’ (‘Door Relief Scheme’) project to maintain transparency in the distribution of compensation for cyclone Yash. Through which government officials will deliver relief and compensation directly to the victims.

The application for compensation will be accepted till June 16 in that project. From 19th to 30th, all those applications will be scrutinized and selected. After that, from July 1 to July 18, the compensation money fixed by the government will reach the bank accounts of the recipients directly, said Nabanna. Detailed guidelines on the amount of compensation in any sector have already been sent to the district administration.

The state government has announced compensation for the victims of Cyclone Yash. Farmers, fishermen, handicraftsmen will all get compensation money directly in the bank account.

The state government will provide compensation to each family starting from a minimum of Rs. 300 to a maximum of Rs. 30,000. How much money will be paid for the damage, said Chief Minister Mamata Banerjee.

1) If the crop is damaged in the storm, a minimum of 1 thousand rupees and a maximum of 2 thousand 500 rupees will be paid.

2) In case of the death of cattle in a cyclone, each cow and buffalo will be given compensation of some 30 thousand rupees.

4) Compensation of Rs. (according to lost)

5) And if the calf dies, 18 thousand rupees will be paid as compensation.

6) If the cyclone damages the house, the government will compensate 20 thousand rupees per family.

7) If the house is partially damaged, 5 thousand rupees will be paid as compensation.

8) If the drinking waste of any size is damaged, 5 thousand rupees will be paid.

9) Fishermen will be compensated 300 rupees for buying new fish.

11) If the boat is damaged in the storm, 19 thousand rupees will be paid per boat.

12) And in case of partial damage, 5 thousand rupees will be paid per boat.

13) The state government will pay 4,100 rupees to buy handicrafts equipment.

14) In addition, if the warehouse shop and storage space are damaged, compensation of Rs. 10,000 per unit will be given. Mamata Banerjee said government officials would camp in every cyclone-hit area for the “Relief at the Door” project. Applicants must apply there.

Relief camps will be held at the gates from June 3 to June 18. The general public will come to this camp and inform the officials about the amount of their loss by filling up the form and that form will be available there.

How will relief be delivered?

In a press conference, the Chief Minister said, “The applications of the victims will be taken at the ‘Relief Camp at the Door’ from June 3 to 16.” This time, the victim will apply directly, not through anyone else. Tell me as much as the damage has been done.

Those applications will be scrutinized from June 19 to June 30. Then between July 1 and 6, the direct victims will get the money in their bank accounts, ”said Mamata Banerjee.

To get Yash cyclone Relief means that those whose houses, farms, crops, fish farming ponds have been submerged in the storm; The state government will give them relief at the door. Victims will need some special documents to get relief at this door.

1. Aadhar Card of the applicant – Photocopy

In the first step, you have to write all these things to fill the “Duare Tran Application Form”. If you do not have any information, leave that space blank.

Write down what you have lost in the disaster.

How much will be paid for the Duare Tran Scheme?

Amount of compensation: Minimum Rs.1000 to maximum Rs.2500 per farmer for resumption of cultivation on damaged lands. We hope the article will help you. Thank you for staying with us.