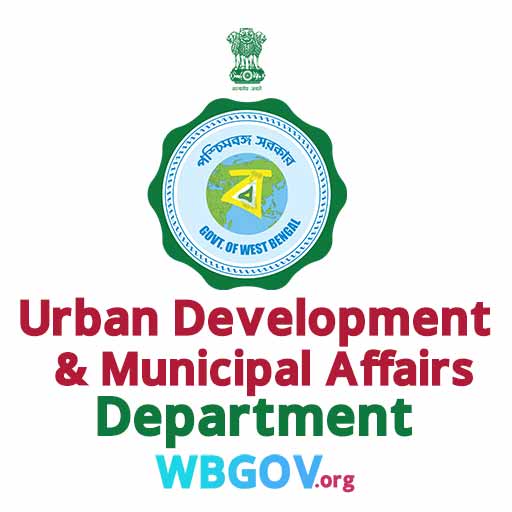 History of the department

The first municipal system created during the British rule was the Municipal Corporation, established in 1688 in the former Presidency city of Madras (now Chennai) to transfer the financial responsibility of local administration to the newly created corporation.

The Royal Charter of 1720 established mayoral courts in each of the three Presidency cities, Madras, Bombay, and Calcutta. The present form and structure of municipalities are based on the decision of Lord Ripon, which was adopted in 1882 Government as local self-government.

The India Act, of 1919 includes the need to empower democratically elected governments. This law has made another development towards the evolution of urban local bodies in India. In 1935, another law of the Government of India brought the local government under the provincial government and gave certain powers to the local self-government.

With the expansion of the British Government by making Calcutta the capital of British India in 1773, the services of the municipalities increased. The electoral system was introduced for the first time in 1847 and the idea of ​​Calcutta Corporation was introduced.

In 1876 a new corporation was formed with 72 commissioners. In 1923, the corporation established its existence through a significant transformation of Guru Surendranath Banerjee, the first minister of local self-government.

The Calcutta Corporation Act, 1980 changed the existing system of corporations. This change was more effective and more streamlined until now in relation to municipal services, which came into effect in 1984.

The 1884 Act has been in force for almost half a century. In 1923, the then Minister for Local Self-Government of the Bengal Provincial Government, Insarje Surendranath Banerjee, drafted an alternative bill, but it could not be passed in the Bengal Legislative Assembly.

The 1962 amendment to the law introduced universal adult suffrage in local body elections. It has not only changed many of the previous provisions of the law but also added several new provisions.

This was a major change in the changing landscape of the state. Some provisions of the Bengal Municipal (Amendment) Act of 1980 came into force on 2 April 1981, others came into force from October 1982.

Over the past few decades, the state has witnessed the rapid growth of urban municipalities. The number of municipal cities has increased from 93 in 1951 to 122 in 2000. The introduction of a new law in 1993 for the management of municipalities in West Bengal is a landmark event in the history of municipal reform in the state.

The need to replace the Bengal Municipal Act 1932 was felt for various reasons. Originating in the pre-independence period, it has not been able to meet the aspirations of a growing urban population, even after several amendments since independence, as these amendments had to be made within the existing framework of the law.

The BMA Act of 1932 was replaced by the West Bengal Municipal Act, 1993. The relevant bill was awaiting the approval of the President when the 74th Amendment to the Constitution came into force. Consequently, it incorporated the provisions of the 74th Amendment Act and the amended bill was passed by the State Assembly in 1993.

The function of Urban Development and Municipal Affairs Department

The West Bengal Municipal Act 1993, has brought about major changes in the municipal system of governance in the state. Various academics, constitutional experts have acknowledged that the law is far ahead of similar functions in other states in terms of structure, municipal government autonomy, decentralization of powers and functions.

The 74th Amendment to the Constitution calls on state governments to amend their municipal laws so that they can empower the ULB “so that it can function as an institution of self-government”. It provides a basis for the state legislature to delegate various responsibilities of the municipality and to guide the state government in strengthening municipal governance.

The Amendment Act provides for the role, powers, functions, and finances of urban local bodies (ULBs). It emphasizes the decentralization of power by strengthening democracy at the local level. It determines the near-uniform local government structure that is valid across the country.

By this law, ULBs have become an important third tier of government after the central and state governments. Prior to the enactment of the law, the functions and financial powers of ULBs were not specified as most states were reluctant to recognize the functioning of ULBs.

In addition to the legal changes regarding local municipal bodies in West Bengal, major institutional changes have taken place in the urban governance system in the 1970s and 1980s to meet the emerging challenge of rapid urbanization.

Municipal administrative reform was at the heart of this evolutionary process. The West Bengal Mission has been assured of major legal and institutional reforms by the Government of West Bengal in the following areas:

(a) improving the resource base of local bodies;